Take the First Step Toward Recovery at October Road

Cocaine is a chemical derived from the South American coca plant, and it has existed for more than 100 years. In recent history, however, cocaine use and addiction have increased dramatically. In 2018, 5.5 million people identified themselves as past users of cocaine. According to the Substance Abuse and Mental Health Services Administration (SAMHSA), overdose deaths involving cocaine also increased by one-third from 2016 to 2017.

If you are suffering from cocaine addiction, you are not alone. Cocaine is a highly addictive drug, and many people lose control quickly. While addiction is not your fault, you can take steps to manage your illness. October Road can help.

Cocaine is an incredibly addictive stimulant drug. A stimulant drug is also referred to as an “upper,” they are abused because of their performance enhancing and euphoric effects.

How Does Cocaine Affect the Brain?

When you use cocaine, the drug increases levels of dopamine in your brain, which produces feelings of pleasure, euphoria, and satisfaction.

The short-term mental effects of cocaine use include:

Depending on how you consume cocaine, these effects appear immediately and last anywhere from 5 to 30 minutes. Snorting cocaine produces a high that lasts from 15 to 30 minutes and smoking and injecting cocaine produces an intense high that lasts for 5 to 10 minutes. Because the “highs” created by cocaine are so enjoyable, many people use cocaine again and again. When cocaine wears off, many people also “crash,” and feel tired and sad for days, which may cause them to take the drug again to feel better.

Over time, cocaine use can all but rewire your brain’s pleasure and reward systems and have a deep impact on other areas of your brain (including those that regulate stress). Over time, your brain gets used to the flood of dopamine released by cocaine and you may need stronger and more frequent doses to feel the same high (this is called tolerance). Larger doses of cocaine can lead to bizarre, unpredictable, and violent behavior, panic attacks, and even hallucinations.

Tolerance and questionable behavior are both signs of addiction.

If you or someone you love needs help, you can learn more about our admissions process here.

How Does Cocaine Affect the Body?

Because cocaine is a stimulant, it speeds up your whole body. You may temporarily lose your appetite and need to sleep, and your heart rate may increase. Long-term use of cocaine is also associated with the physical effects below:

People who snort cocaine can also have nosebleeds and problems swallowing, those who smoke the substance are at higher risk for infections like pneumonia, and people who inject cocaine have a higher risk of contracting HIV, hepatitis C, and other bloodborne diseases.

Large amounts of cocaine can also cause fatal overdoses, especially when other drugs are involved.

Getting treatment at October Road can truly be the difference between life and death.

How Do I Know if I’m Addicted to Cocaine?

Some people use cocaine without forming an addiction, but when the drug takes over your life, it’s time to get help.

Some common signs and symptoms of cocaine addiction include:

If any of these experiences sound familiar to you, our compassionate team is ready to help you take the next step.

How Does October Road Help?

Our accredited behavioral health and substance use treatment facility has several programs designed to help you get better. We know how drug addiction works, and our drug rehabilitation center in North Carolina gives you all the tools you need to succeed. We work hard to meet your individual needs with evidence-based treatment methods and high-quality care.

Take the first step on the road to recovery and choose October Road. 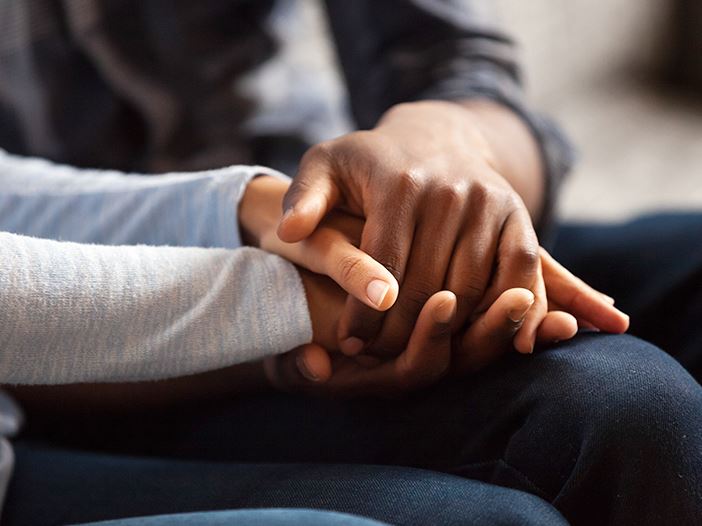 Contact Us Today to Get Started on Your Road to Recovery